Tau Beta Pi, the Engineering Honor Society, is cognizant of the challenges currently faced by students in the USA, with respect to their preparation for the pursuit of careers in Science, Technology, Engineering, and Mathematics (STEM) disciplines. Our high school graduates are lagging behind their peers in many developed countries in math and science performance. In many cases, these countries are our competitors in the global marketplace, and hence this impacts our economy. Success of a national initiative of this type requires the establishment and maintenance of a sustainable operation, which is embedded into the operations of the organization. Such an operation must be configured to capture and incorporate the creativity and ideas of the organization’s membership. 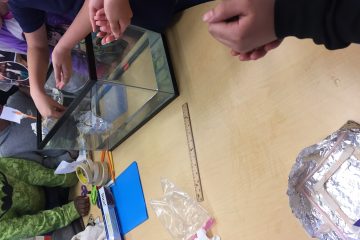 The mission of MindSET, the TBP National K-12 Math & Science Program, is to establish and support math and science intervention programs which contribute to enhanced preparation of students in the K-12 system, thus enabling them to qualify for the pursuit of careers in STEM disciplines, preparing them for competitive success in the global marketplace, and equipping them for driving the nation’s economy. 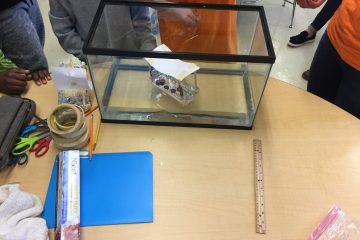 Train K-12 math and science instructors to use kinesthetics and encourage scientific and critical thinking in the classroom.

Develop and provide programs to educate parents about student needs and issues in the educational system.

Measure the effectiveness of our program using the following metrics: